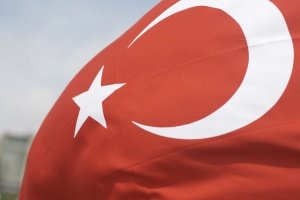 Originally planned for last month, the procurement round will tender PV projects ranging in generation capacity from 10-50 MW across 40 of the nation’s provinces and is due to be staged during the next quarter.

“The scheduling of the tender may help the Turkish solar market, which is very much stressed under Covid-19 restrictions,” said Hakki Karacaoglan, CEO of German company KRC Consulting.

The consultant told pv magazine Turkey had added only 139 MW of new solar capacity in the first four months of the year.

“The government has not said yet which provinces will be chosen,” said Karacaoglan.

The Yeka tender was originally postponed in January 2019, because of the nation’s parlous finances. The authorities planned to try again before the end of the year but eventually pushed the tender back to last month, only for the public health crisis to capsize their plans again.